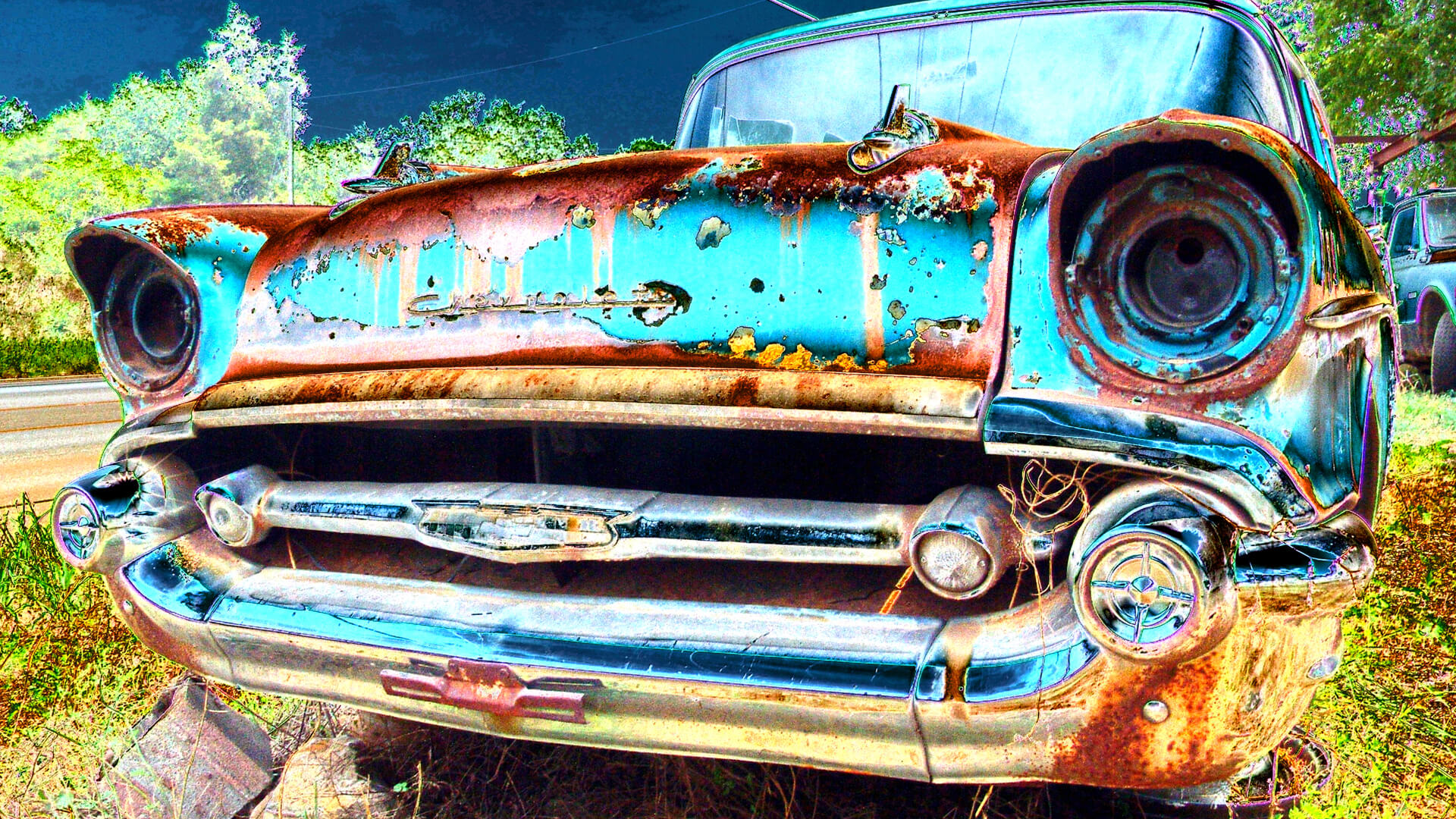 They say you can't judge a book by its cover.

They couldn't be more wrong. People have been judging not only books, but music, movies, art, magazines, and most forms of media by their covers for as long as the printing press has existed—even more so in the digital age.

If you're anywhere near my age you probably remember the days of picking through vinyl LPs, CDs, 8-tracks, or cassettes in record store bins. Regardless of one's preferred musical genre there were always album covers that stood out from the rest, sometimes in a big way. I was the guy who often bought those, even if I was unfamiliar with the artists, deeming it worth the gamble to find out if the music was as good as the cover art. It often was, and much of the soundtrack music to my life was discovered through those visual cues and impulse buys.

It's no coincidence that some of the best-selling records, movies, and books of all time have been those adorned with the most captivating cover art... 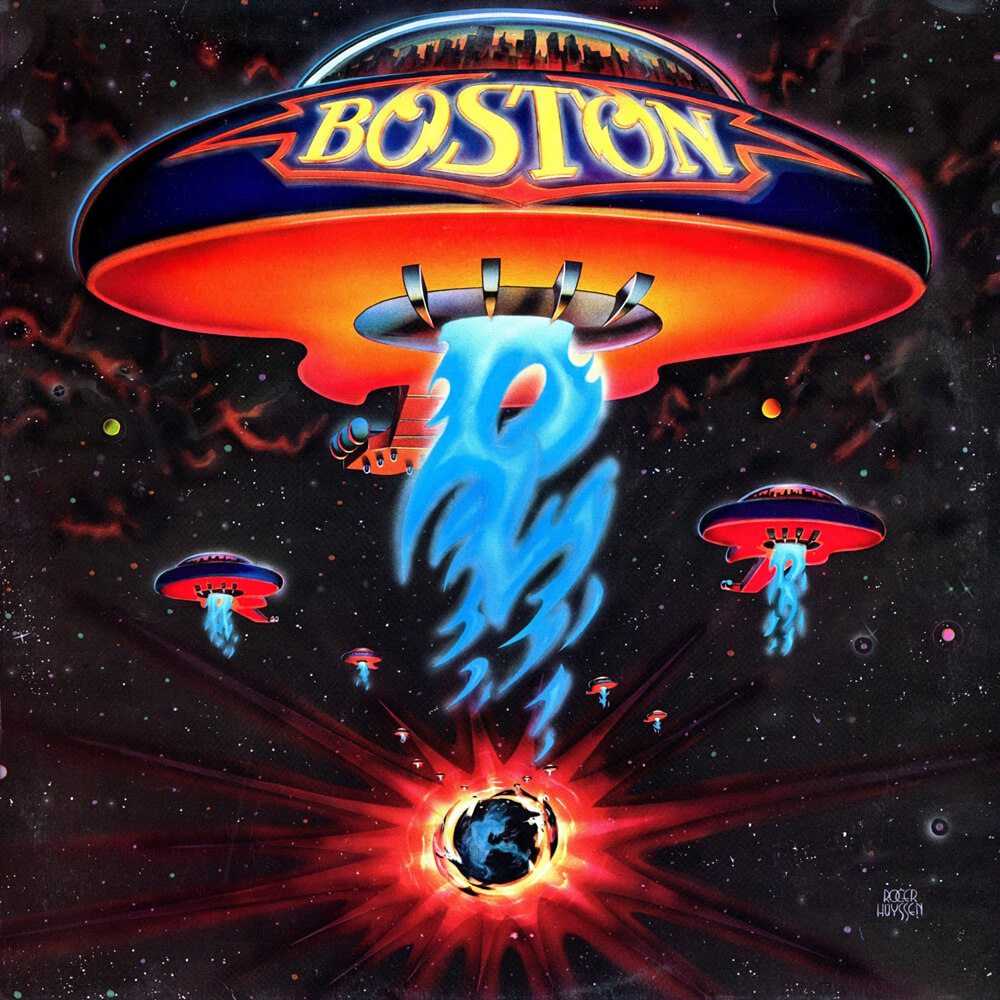 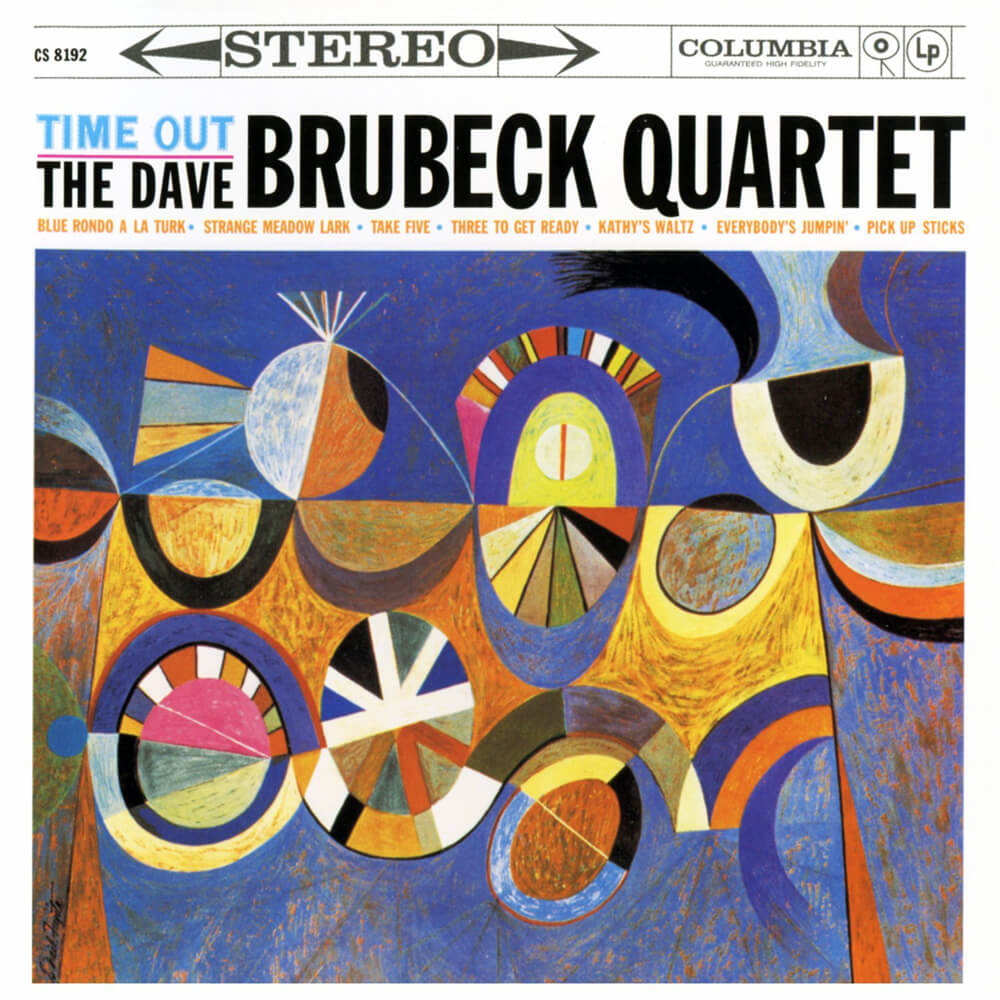 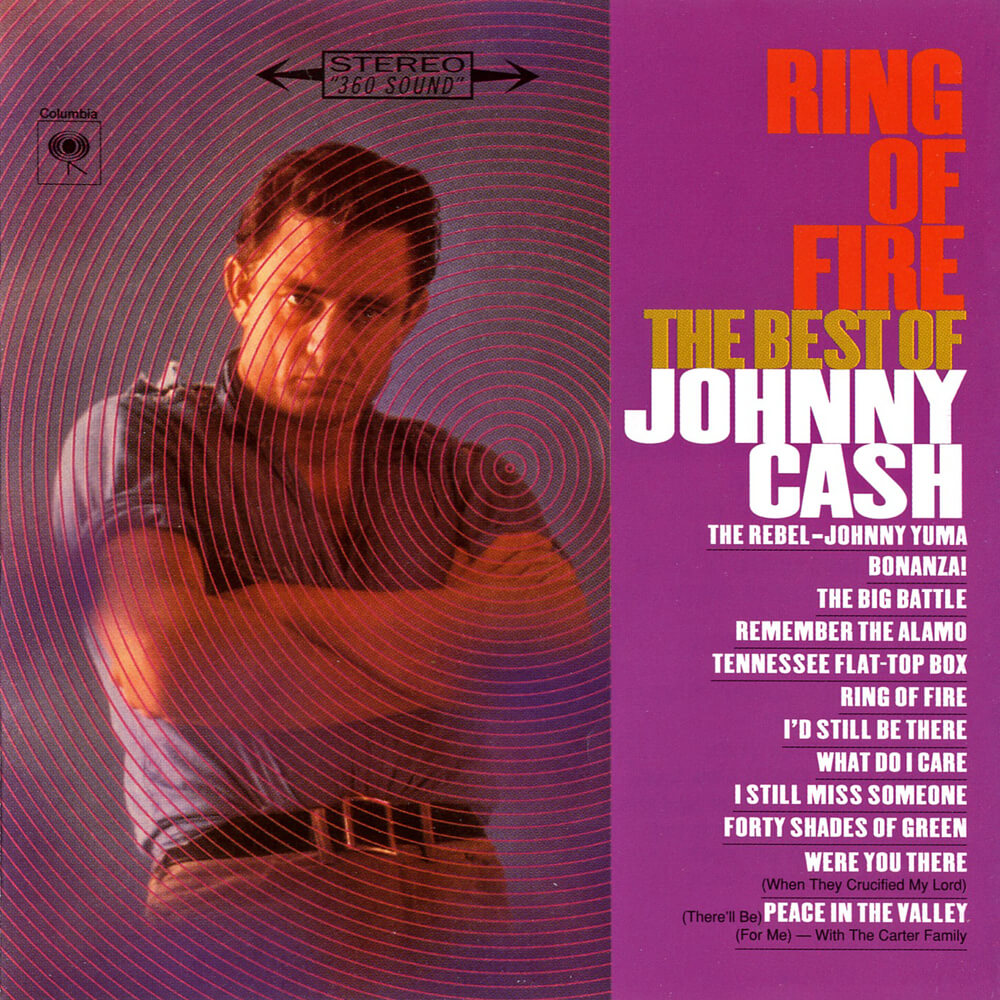 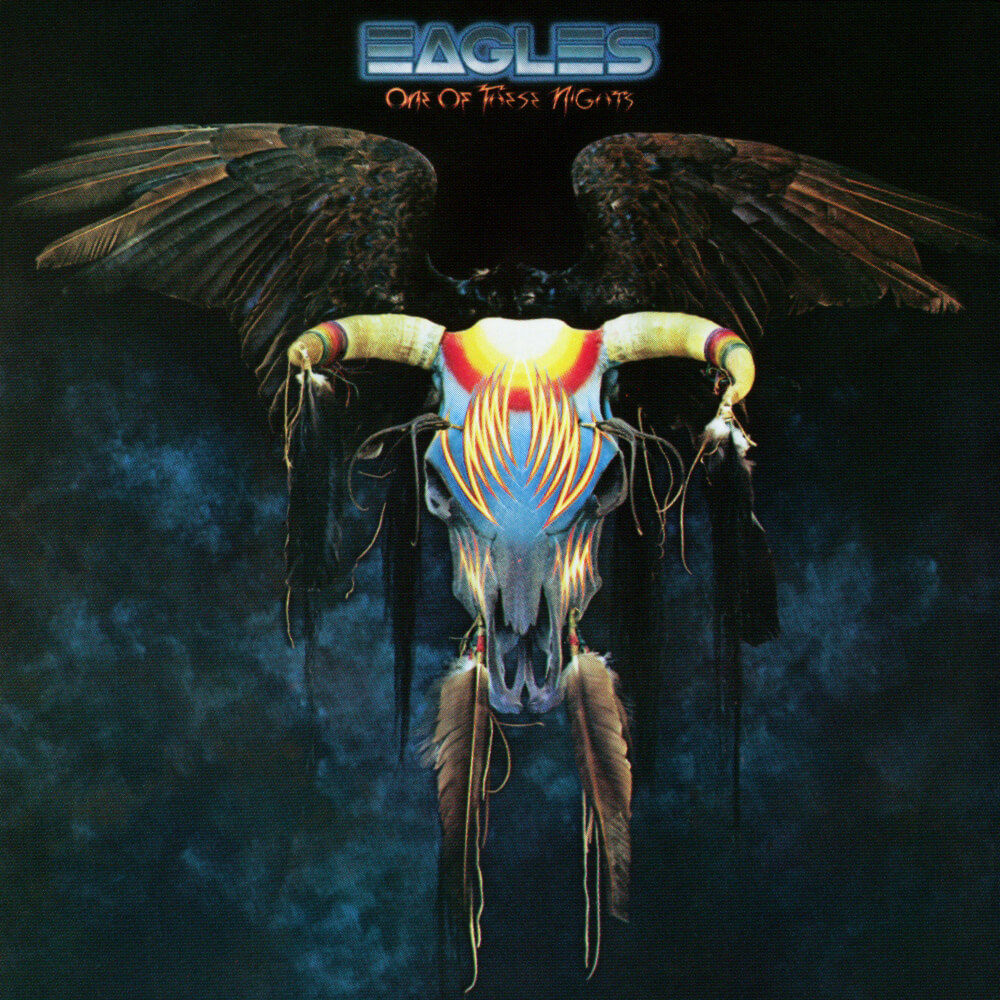 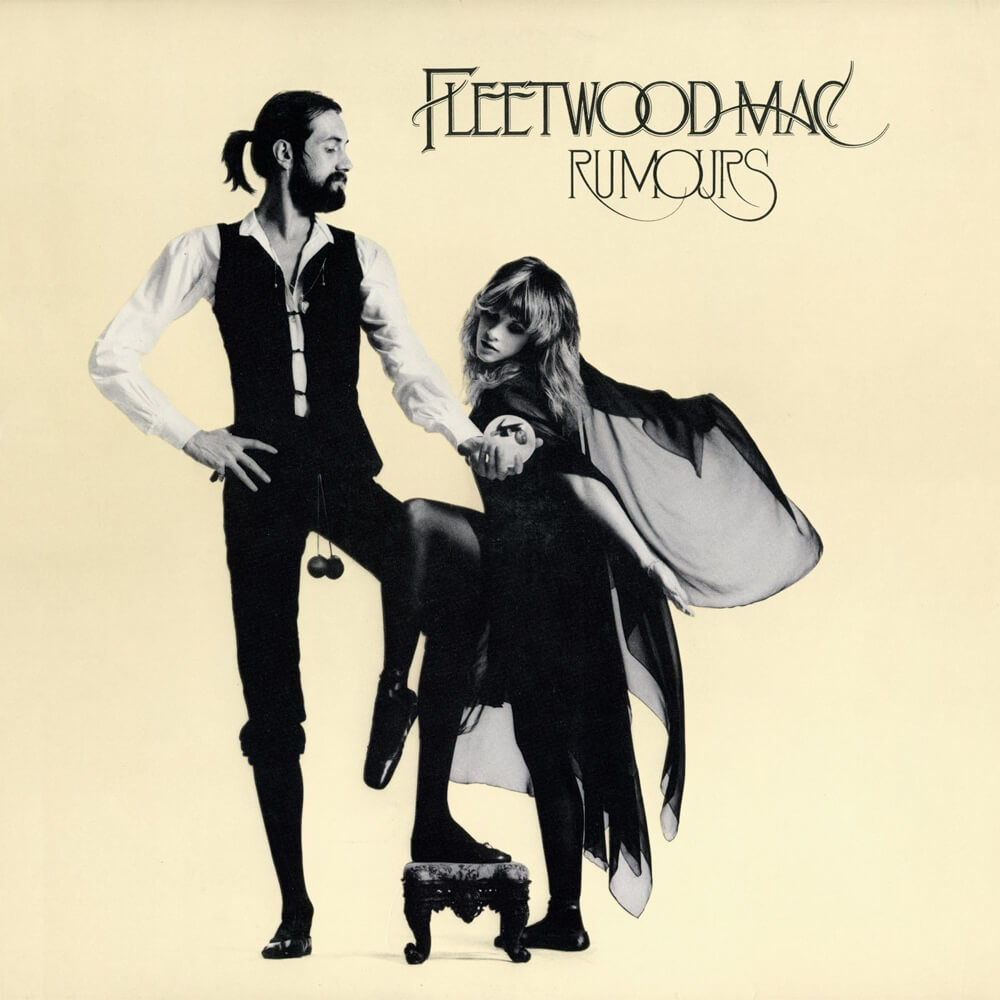 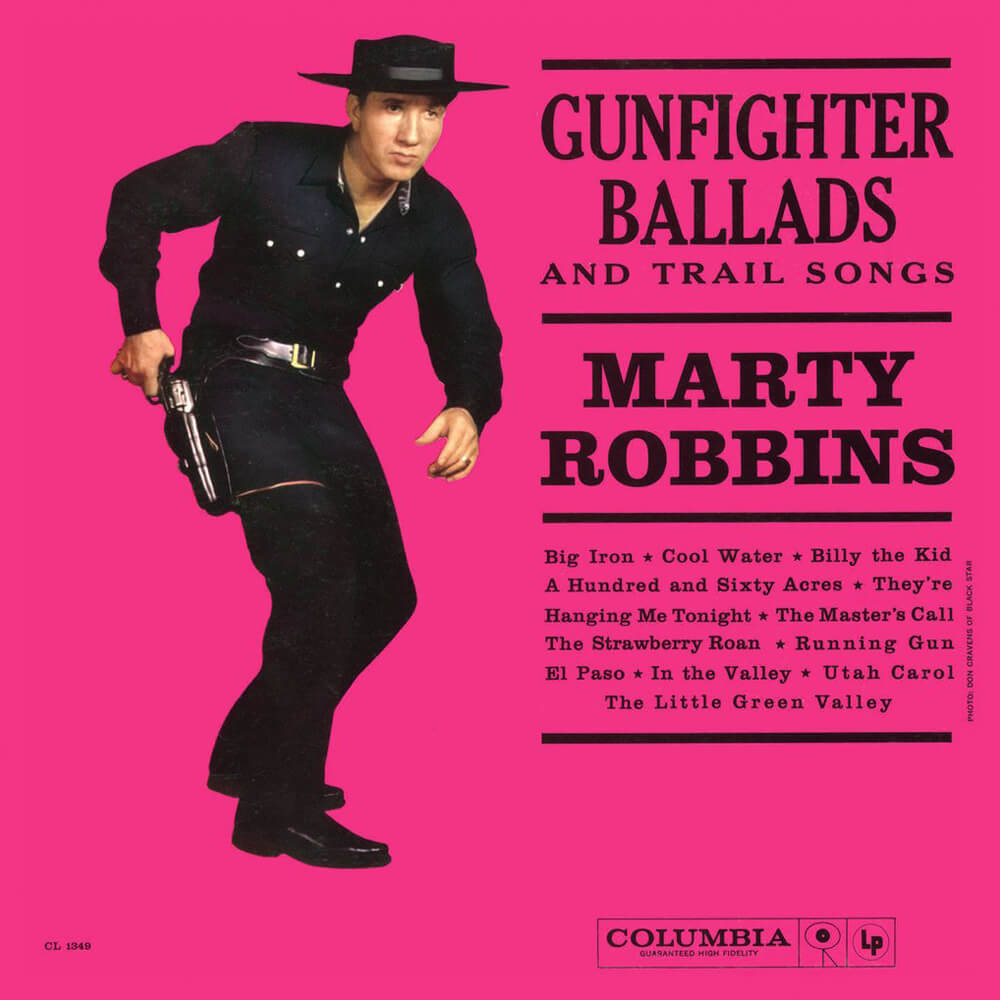 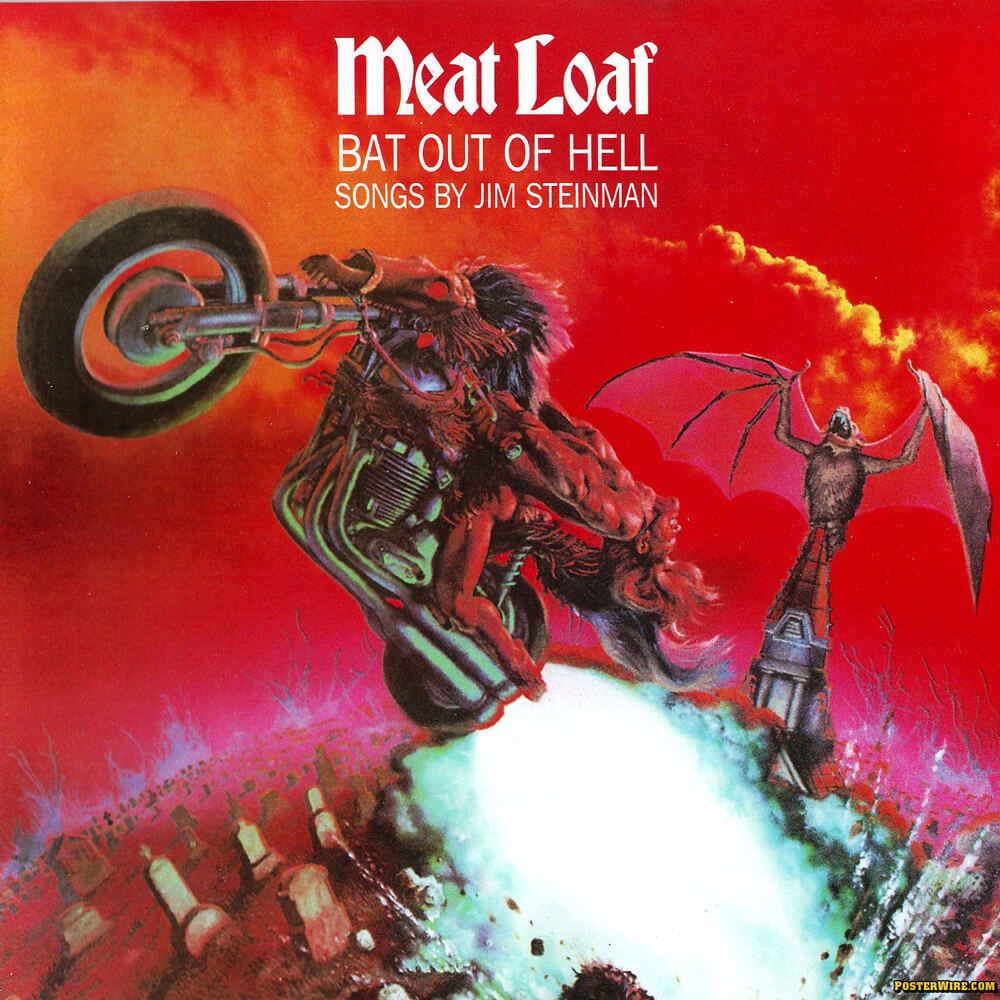 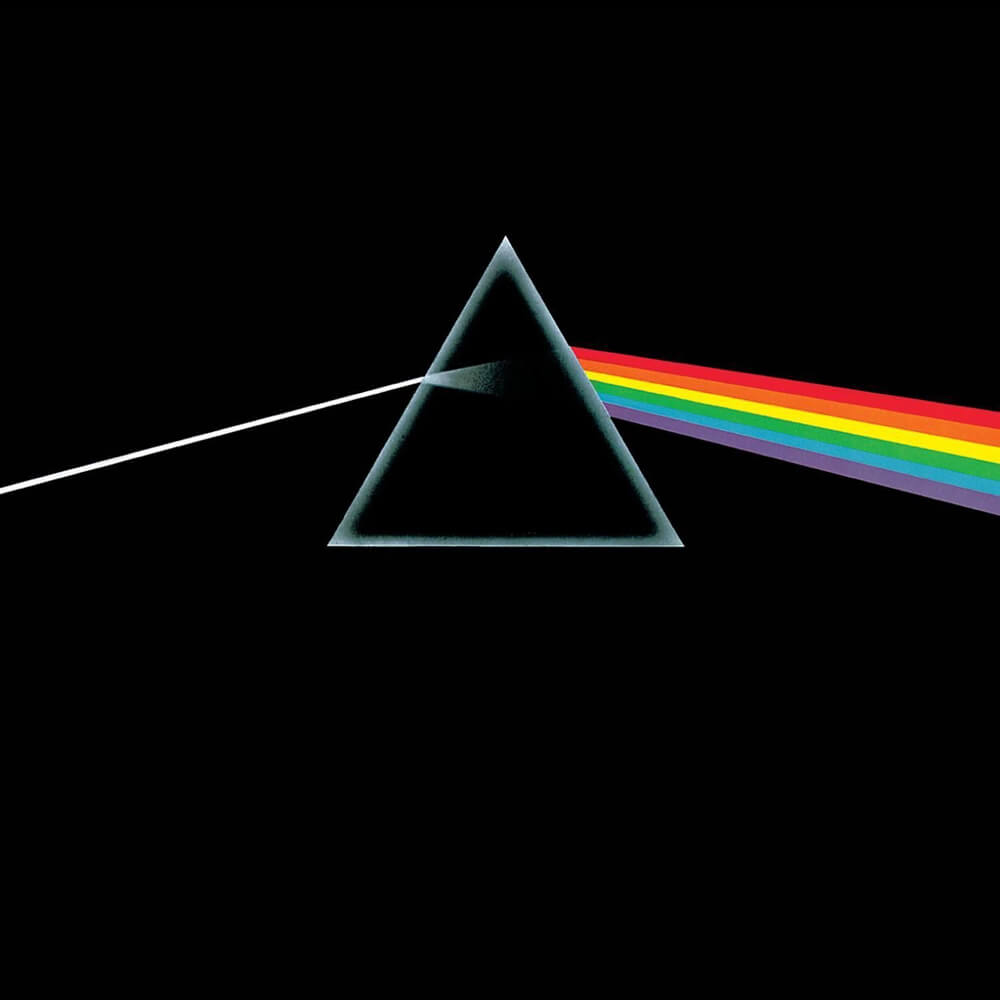 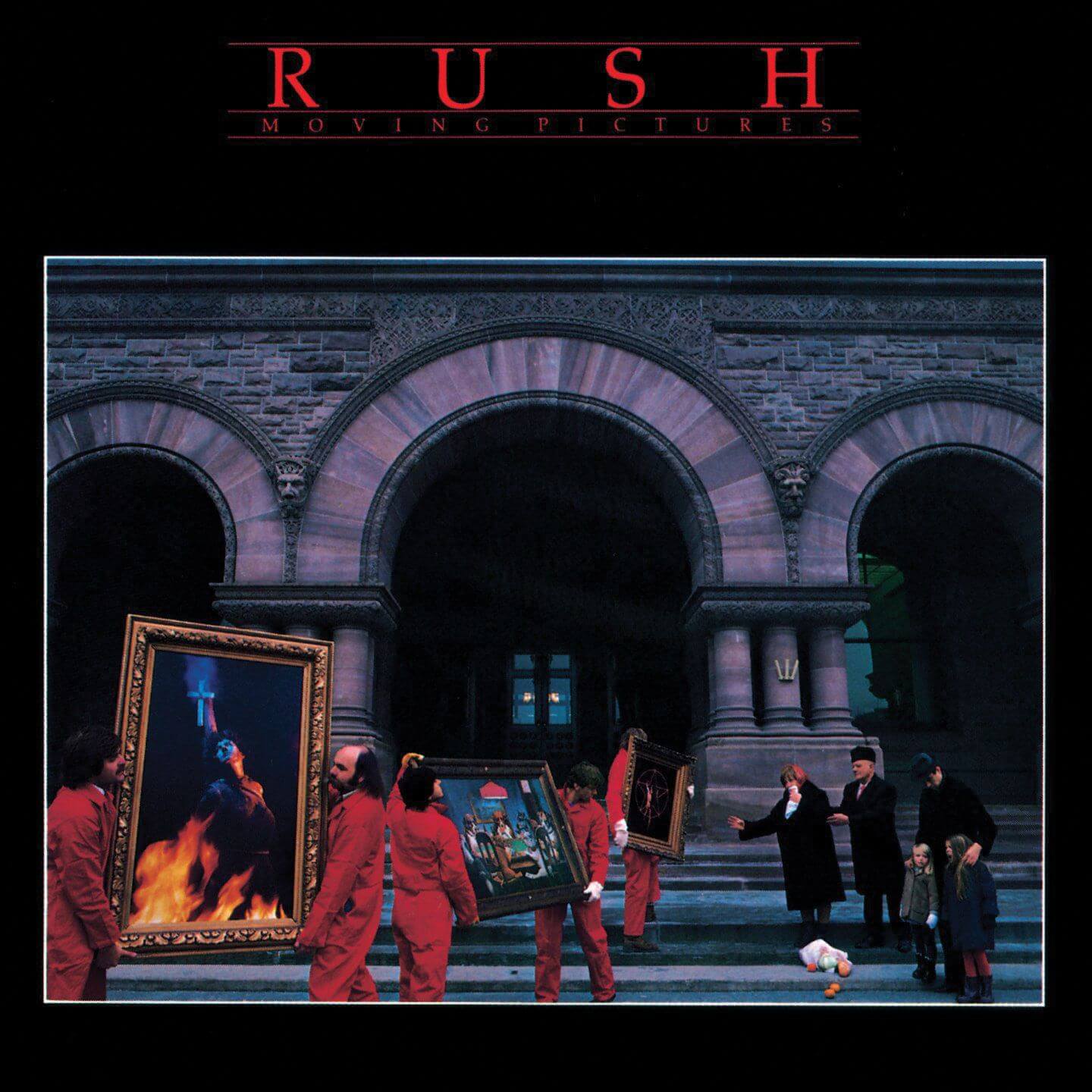 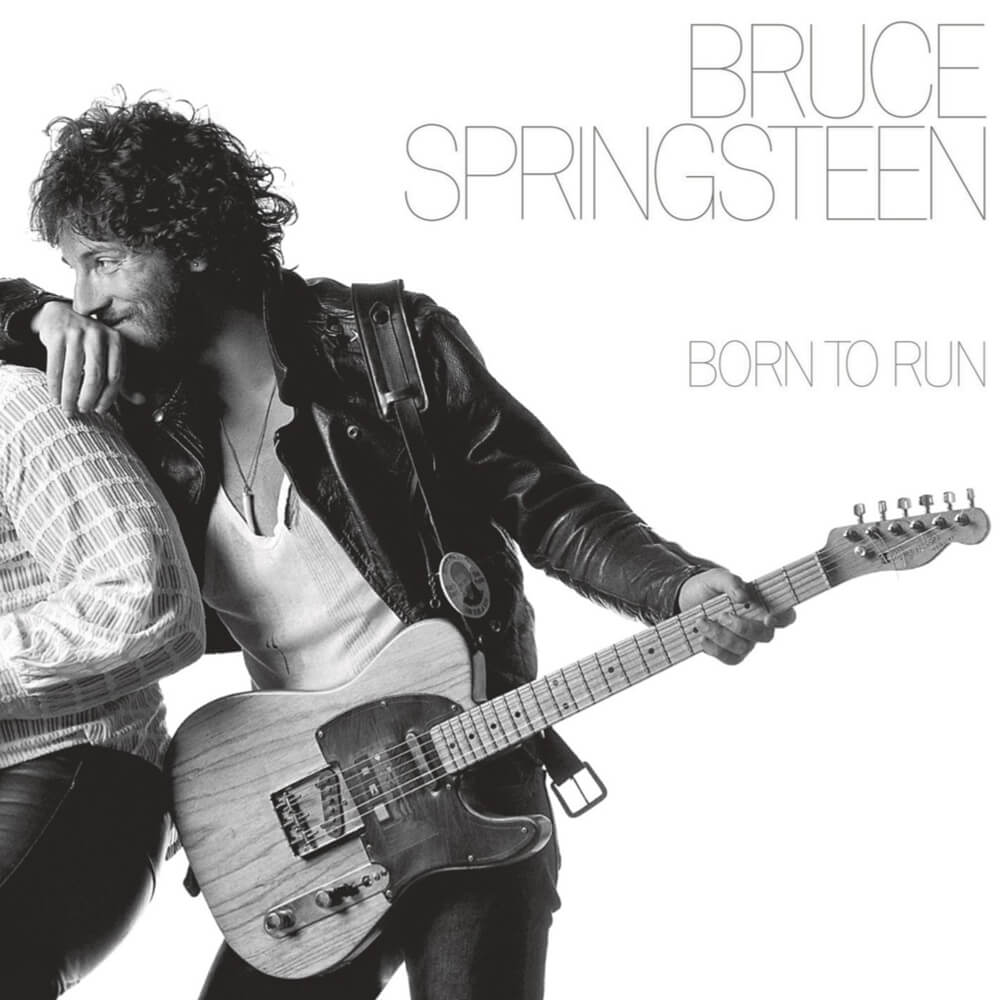 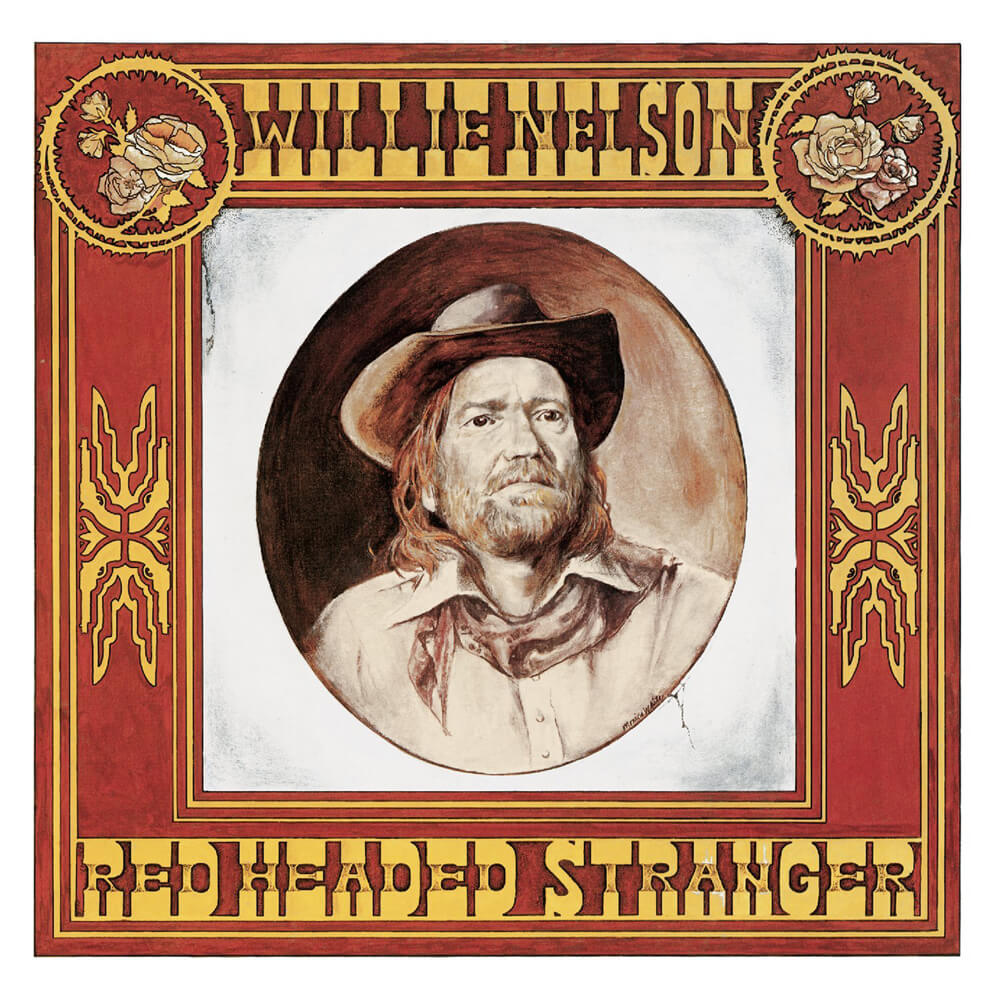 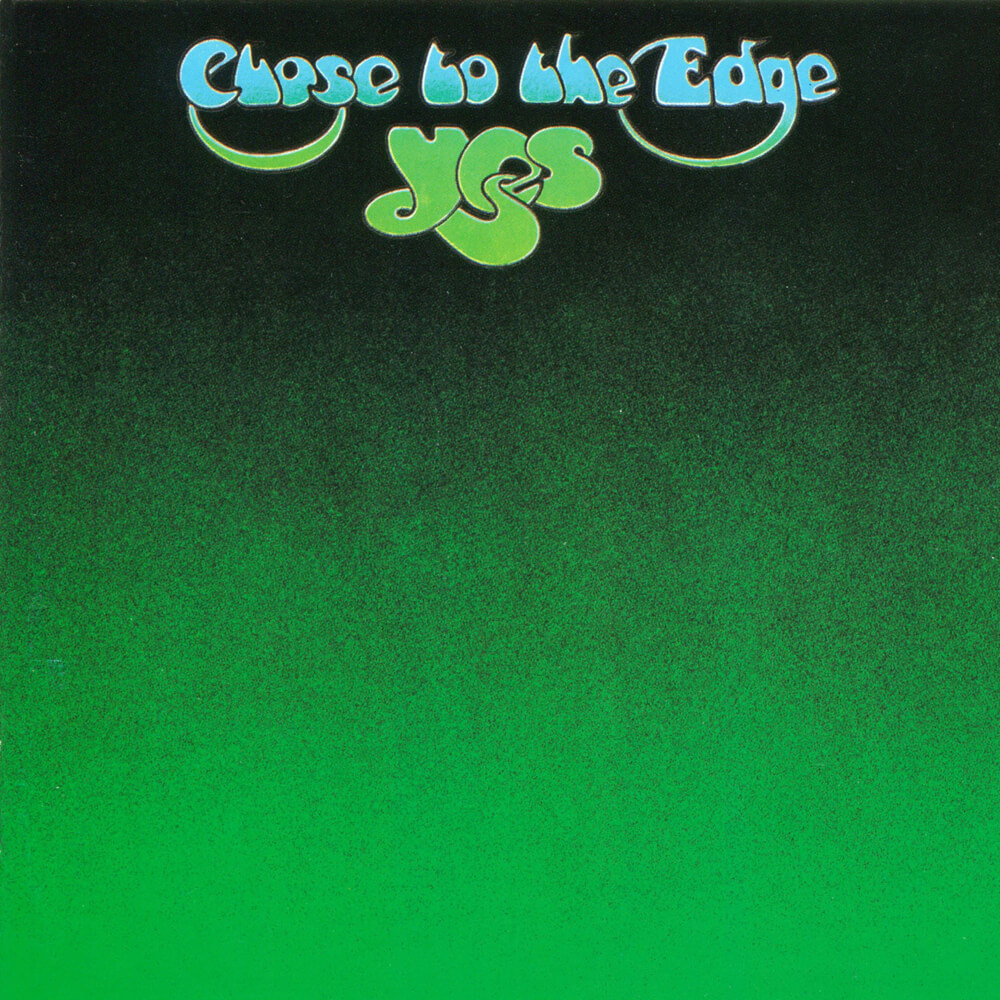 These covers were created by designers you may have never heard of but they're in your music collection—Roger Dean, Storm Thorgenson of Hipgnosis, Hugh Syme, and many others. Their work has inspired me for many years and I have put that inspiration to work designing for formats ranging from CD cover art to entire websites.

People can and will judge a book by its cover—if the cover stands out, there's a pretty good chance what's inside will be of similar quality. Whether your project is a book, album, or website—I can help you make it stand out. I can't help thinking big, but I sweat the details.

A solid technical framework is essential, but a website's visual appeal relies on quality imagery and layout. MORE...

Embedded media can help define your brand, leaving a lasting impression on those who visit your website. MORE...

From vintage cool to currently trending, I can help define your brand with graphics that pop. MORE...

From technical and business writing to artistic prose, I write crisp, concise copy that tells the story clearly. MORE...