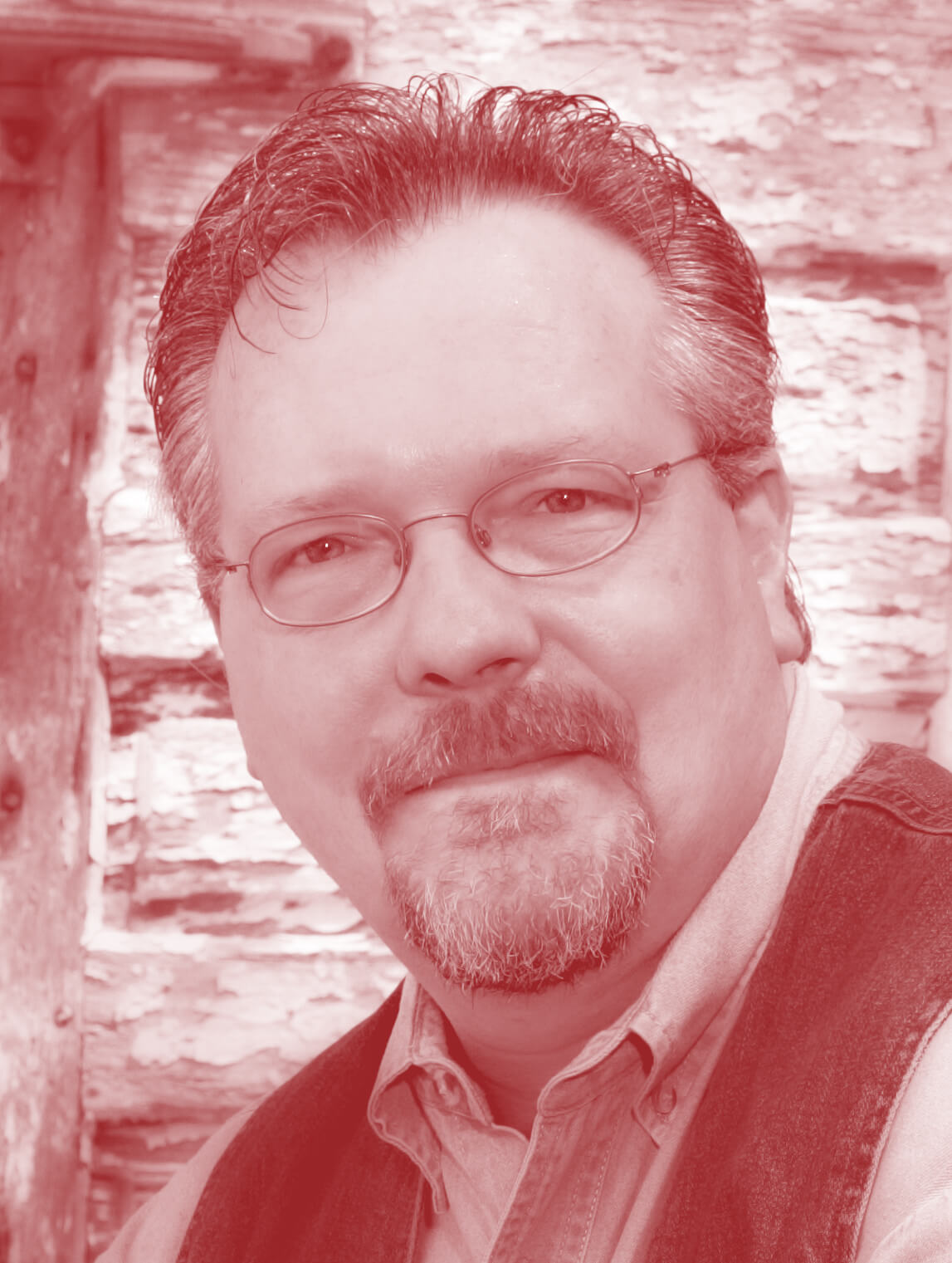 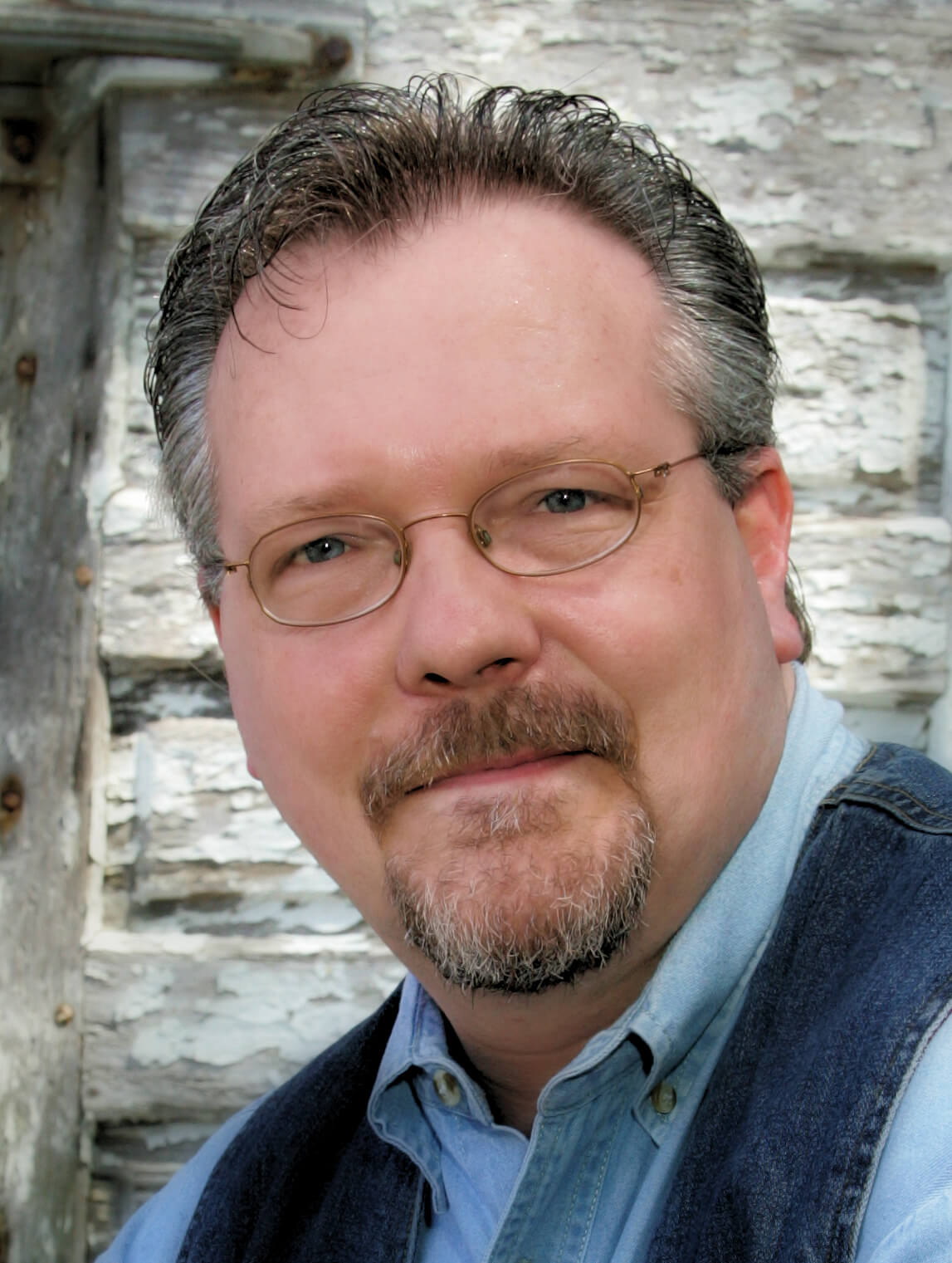 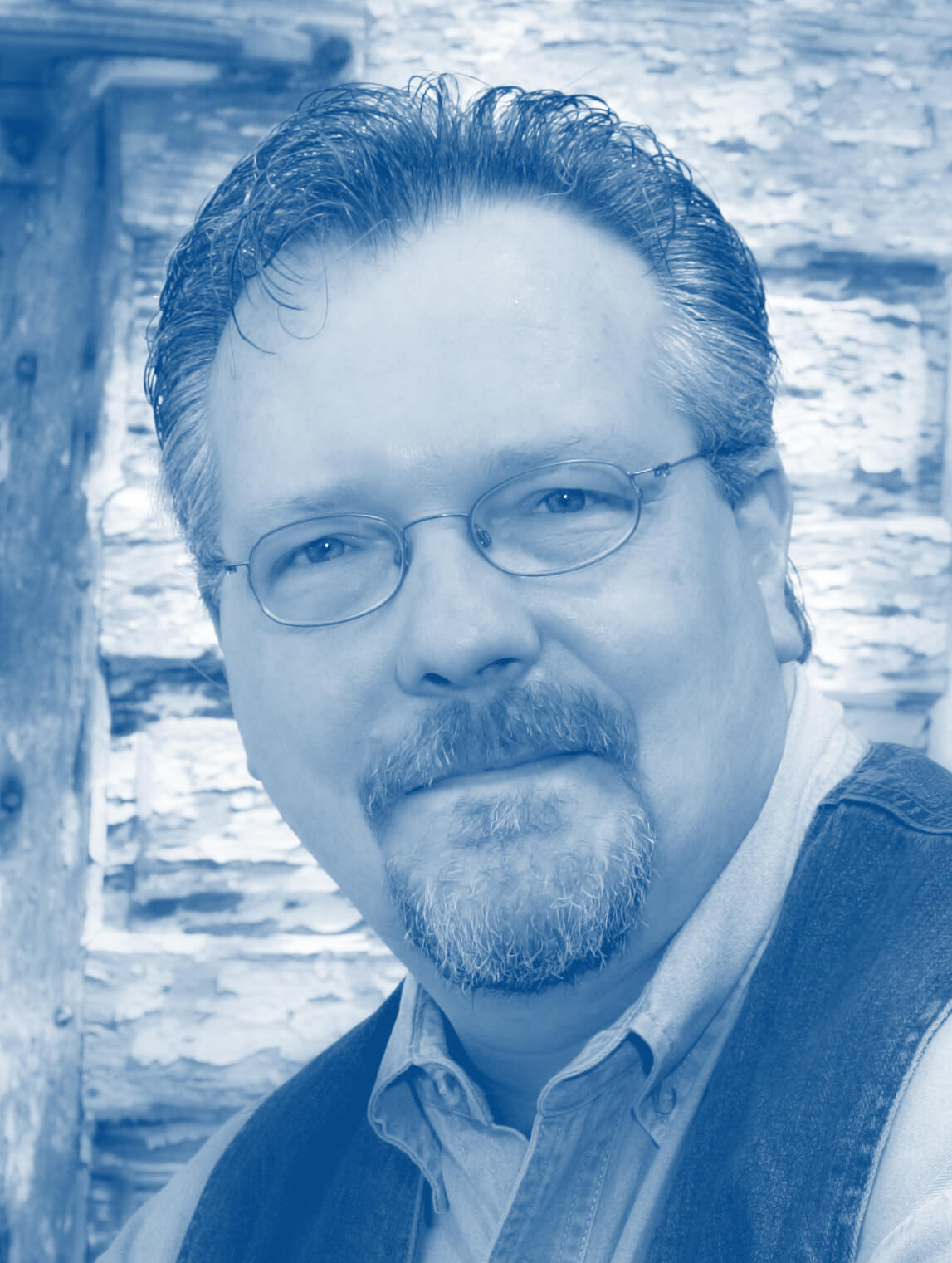 Brian Burns: About Me

I am well into my sixth decade of living and working in Texas, and in accordance with the old Chinese proverb, I have lived in interesting times.

When I was a kid I ate, slept, and breathed music. I could often be found hovering over a record player, a radio, a piano, or any device that produced musical output. It wasn't just the singers and players that captivated me—I was equally fascinated by the technology behind the sounds—the electromechanics of the phonograph, how waves were captured by radio and transformed into music, etc. To my mother's horror it wasn't uncommon to catch me disassembling one of those devices in a quest to find out how the "magic" happened.

By the time I reached my early teens I had become proficient at both guitar playing and drumming. I could be found around my hometown of Waco in various jam sessions, bands, and recording studios. The money I earned from those gigs allowed me to continue adding to a large and ever-growing collection of LPs, musical instruments, and stereo equipment.

Realizing I needed to learn a profession other than music, I completed barber college and obtained a barber license, but found little satisfaction in that pursuit. Then, in the summer of 1982, Timex released the first truly affordable home computer—the Timex/Sinclair 1000, with a whopping 2k of memory. And there was my calling.

In 1990 I moved to the Dallas/Fort Worth area to expand my horizons and found vibrant music, arts, and IT environments in which to thrive. By day I would work on software solutions for growing upstarts and firmly established tech companies, and by night I would devote my time to performing around D/FW or recording my original songs, which by this time were garnering considerable interest within the Texas music industry.

They say the third time is the charm, and that was certainly the case with my third album release. The Eagle & The Snake emerged as my "breakthrough" album, producing some of the most-played songs on Texas radio in 2002, as well as a nationally-charting hit single. 2006 was a particularly dizzying touring year during which I delivered a staggering 300 live performances throughout Texas, the U.S., and Europe. That year I was also the honored recipient of XM Satellite Radio's Best In Texas music award.

Over the past two decades I have brought my educational concert series, Once Upon A Time In Texas, into several thousand schools, helping students generate an interest in Texas history through music. I developed a custom suite of email marketing software tools which have helped Once Upon A Time In Texas remain the #1 educational assembly program in the state. In 2014, I was honored to receive the Daughters of The American Revolution Texas State Media Award for excellence in education.

In 2015 I hung up my traveling shoes to start Lost Highway Media, where I do web design & development, graphic & typographic design, and audio production. I thrive on using today's rapidly changing technologies to provide robust, innovative solutions to my clients in Texas and throughout the U.S.

When I can get away from the desk or the recording console I enjoy spending time with my wife Veronica, our children, and our growing fleet of grandkids. I also enjoy tinkering with my collection of vintage pinball machines, reading, cycling—even sleeping occasionally. My wife says I work too hard, but my clients seem to like that about me. 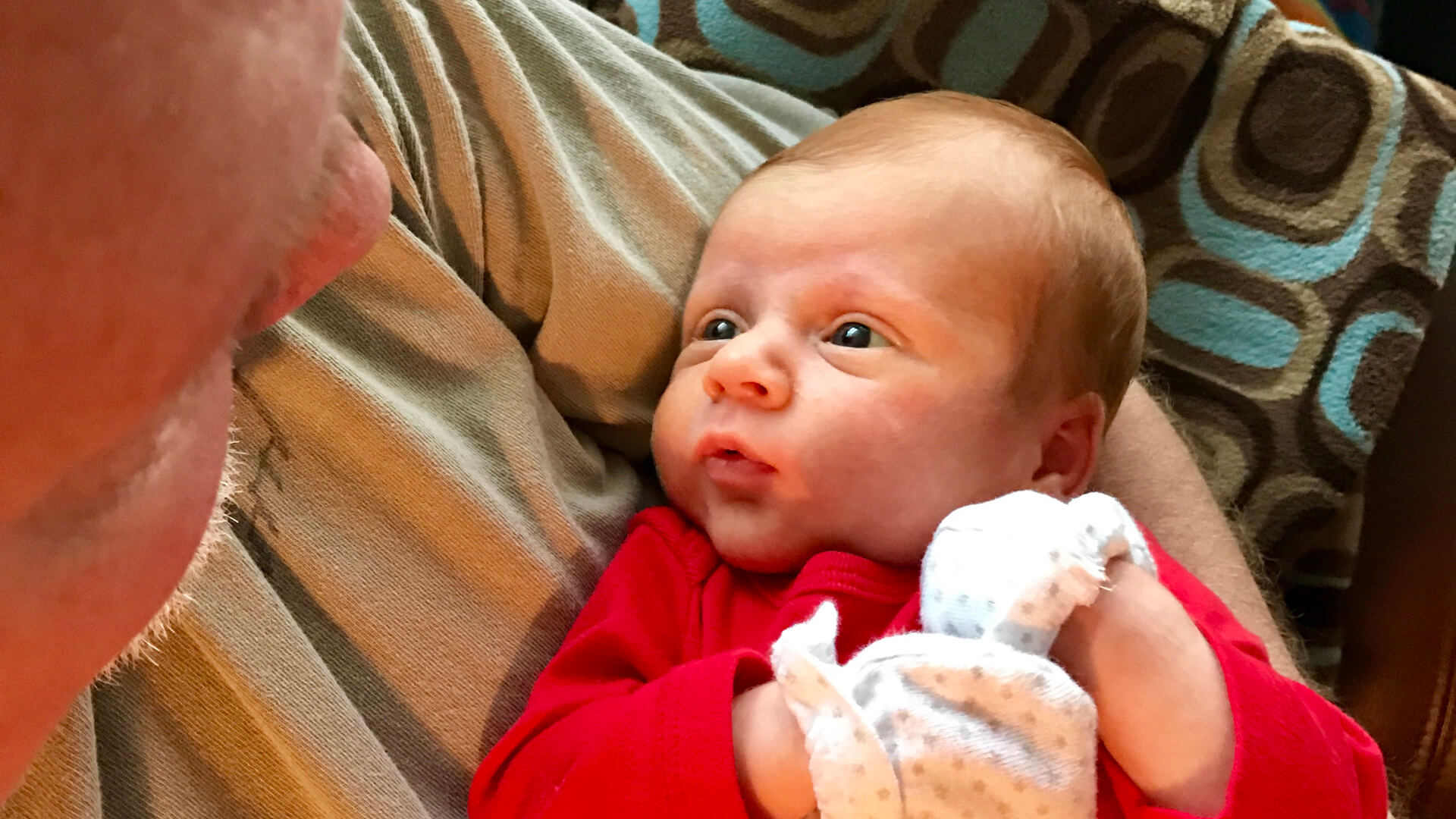 I offer a 35-year track record of providing robust, innovative solutions to successful clients. I help those who are at the pinnacle of their field stand out, and others to reach that pinnacle.

Quite simply, I am a perfectionist. I thrive on raising the bar. Rather than helping you match your competitors' standards, my mission is to lift you and your brand above those standards.

I apply best practices, creativity, and innovation to the handcrafting of code, imagery, and sound. I am highly allergic to cookie-cutter solutions, and I burn the midnight oil to solve problems.

I am based in Arlington, Texas, but I serve clients regionally and across the U.S.  I am open to travel, flexible, and uncompromising when it comes to ensuring delivery of the best solutions.

My clients range from small businesses and independent artists to Fortune 500 companies. I enjoy the diversity, along with the reward of adding successful new projects to my portfolio.