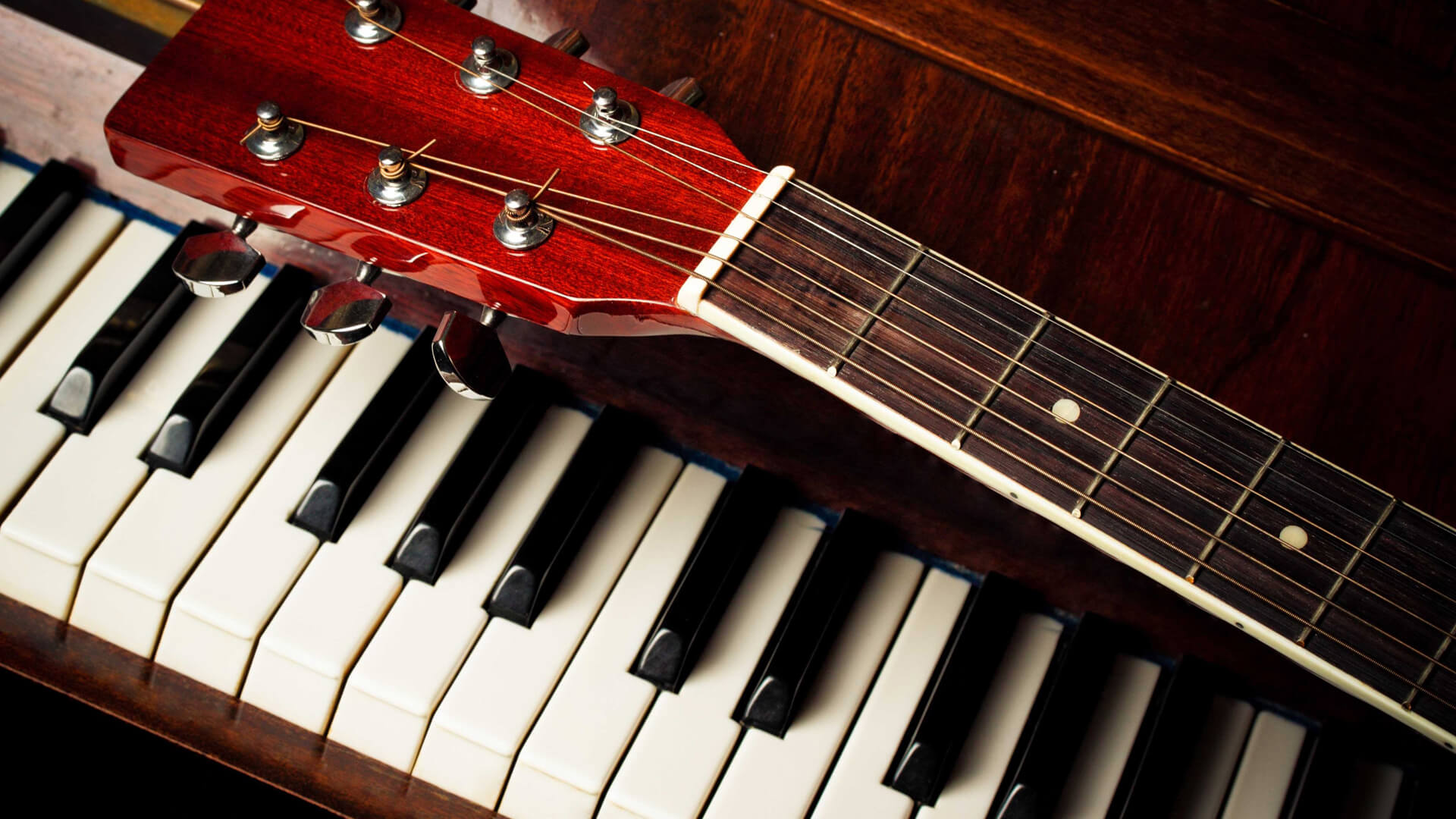 Most of us have said it or heard someone say it: "I've had a song stuck in my head all day."

You're trying to concentrate on the day's tasks but the phonograph in your mind keeps skipping back over the same verse or chorus. It's not so bad if it's a song you happen to like, but occasionally, it is something truly cringeworthy... some schlocky bit of 80s synth-pop... or Billy Ray Cyrus' Achy-Breaky Heart (See what I did there? Keep reading, and c-o-n-c-e-n-t-r-a-t-e).

Welcome to the mind of a songwriter. We (and I suspect that I speak for most songwriters when I say this) have music running through our heads day and night—not just songs we've heard—but new stuff. An interviewer once asked Willie Nelson about the process of songwriting. He replied that he believes songs "exist" independently of the songwriter. "Tunes are all around us," he explained, "you just have to be able to reach up and pull them out of the air." I liked his explanation so well that I paraphrased him in a song I wrote called Border Radio. I can tell you from experience that the truth of songwriting lies somewhere between Willie's explanation and Jimmy Webb's when he said, "Songwriting is Hell on Earth. If it isn't, then you're doing it wrong."


The Beatles (and producer George Martin) showed us that the studio itself could be used as a musical instrument. Today's digital recording technology allows virtually unlimited use of that instrument, allowing us to paint vivid imagery into our music and audio.


As a songwriter I feel blessed to have been able to craft a body of work that has been recognized, awarded, and acclaimed by other artists, as well as by folks from all walks of life who don't really mind having a song stuck in their head all day. Reviewers have written that my music conveys a strong sense of visual imagery, but the process of creating it entails a great deal of "audible imagery". In short, I hear arrangement and production while I'm writing the song, which lends well to conveying the song to the public using audio production technology.

The studio is fertile ground for the convergence of music, art, and technology, and those three disciplines have been the focus of my life's work. The Beatles (and producer George Martin) showed us that the studio itself could be used as a musical instrument. Today's digital recording technology allows virtually unlimited use of that instrument, allowing us to paint vivid imagery into our music and audio.

I offer a full line of audio production services, from capturing a rich 32-bit signal on hard drive to dithering the final master for 16-bit CD-quality audio, ready for airplay. If you are in business, I can help you tell your story musically, from composing to final audio master. If you're a vocalist, songwriter, or musician, I can apply my recording, engineering, and production skills to making your talent stand out. Finally, if you've already recorded and mixed your project, I offer the following mastering guarantee: if I don't produce an audibly better final master than the other guys, you don't pay.

I can help you take your sonic vision from concept to fully-mastered perfection, as high and wide as the Texas sky.

From balance to bit rate—the expertise to capture the signal perfectly—I sweat the details so you don't have to. MORE...

I practice the art and science of the visual mix and balance, delivering final mixes with width, depth, and punch. MORE...

My guarantee is simple: if I don't produce an audibly better final master than the other guys, you don't pay. MORE...

From rhythm to string section, I can provide just the right individual and group instrument tracks for your project. MORE...

Be fully prepared when your customers, fans, and DJs are ready to press the play button. MORE...