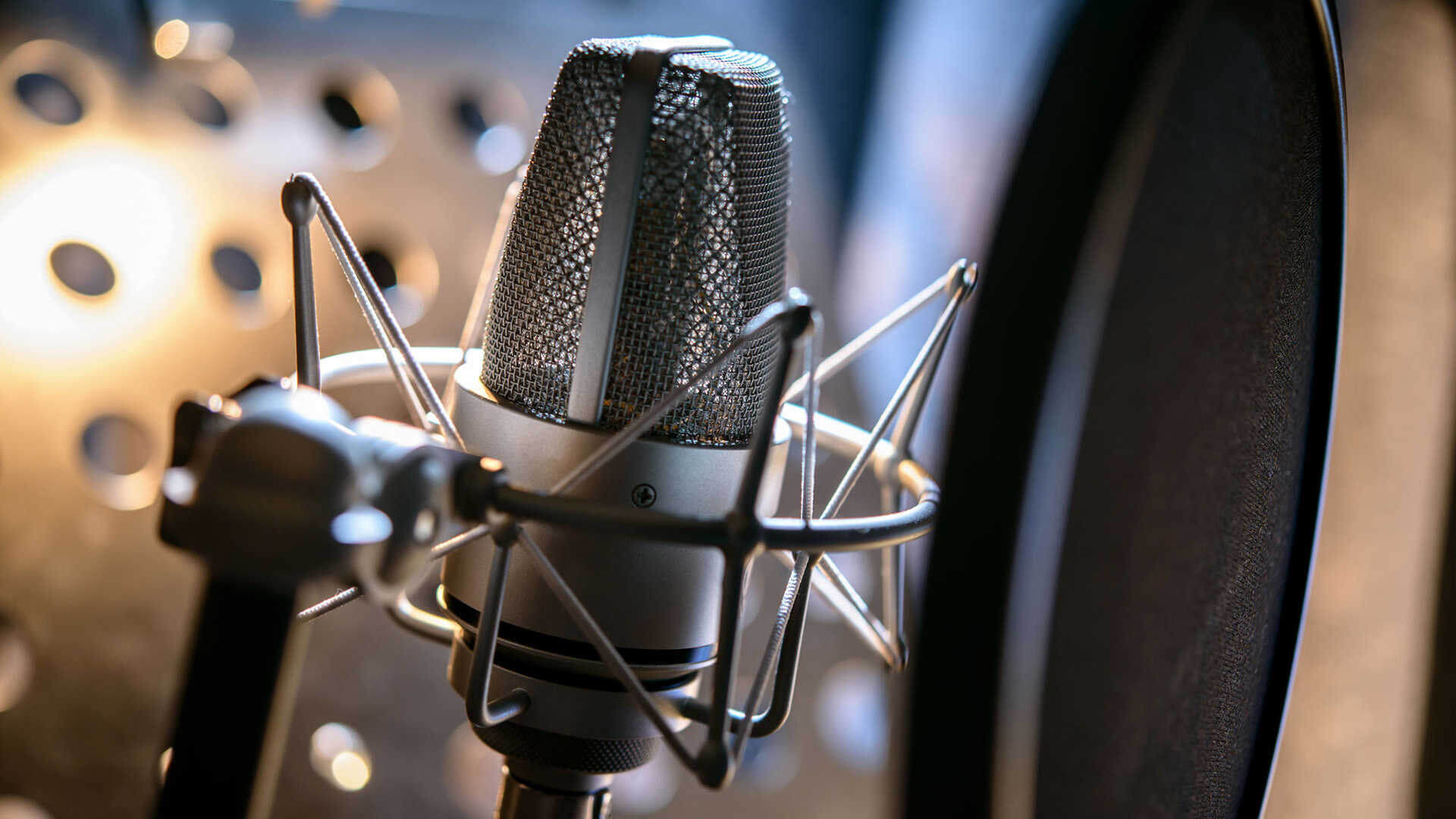 Successful recording starts with being intimately familiar with both the good and bad characteristics of your sound source. From there, it is a three-step process which, if executed properly, helps ensure that we don't find that classic, dreadful, nagging worry in the back of our minds: "Can we fix it in the mix?"

The first step is to mic or capture the source in a way that emphasizes the good while filtering out, or attenuating, the bad. With vocal, acoustic instrument, or amplifier miking, this comes down to microphone selection, placement, and proximity. Do we want to capture the room sound, or will we define the room with convolution during mixdown?

A few years ago I did a "mic shootout" for which I assembled a large selection of the highest rated condenser microphones on the market. These ranged from the classic, venerable Neumann U87 to the inexpensive Studio Projects model C1, which continues to get rave reviews from the recording industry. I recorded the same sources on each microphone—male vocals, female vocals, guitars, violins, etc. I scrutinized the recordings for days, although it was quickly apparent that some of the mics had captured much richer, more detailed, and more transparent recordings than others. What I ended up with was a collection of microphones with which I can confidently capture the best qualities of any source material.

The second step is to capture the performance at an optimal recording level, a subject on which entire books could be written. In my years of experience "fixing" inferior recordings, the most common problems I've encountered are those of signals not having been captured at sufficient recording levels, or signals that were recorded too "hot" and have audible digital clipping (which is virtually impossible to fix without re-recording the performance).

The usual procedure is to increase the gain until the source clips, then to back off a bit. But in digital recording where signal-to-noise ratio is not as big of a concern as it was with analog, it is important for us to leave a bit of headroom for the mastering engineer to work with. In analog recording clipping was not such a big deal (in fact, sometimes it was desirable)—but in digital recording it's a showstopper.

Step 3: Recording for the mix

When we record, it is important to bear in mind that everything we capture will need to "sit in the mix". For example, a recorded instrument may sound great when soloed on playback, but once we bring it into the mix with other instruments and vocals, we may find that it doesn't fit with the feel, the arrangement, or the equalization profile of the track as a whole. If an element lacks the EQ characteristics it needs to fit properly into a mix, no amount of EQ will fix the problem. The experienced engineer will anticipate mixdown requirements and record each individual track with a view toward the final mix.

I have learned from the best engineers and producers in the recording industry, as well as from years of critical listening and practical application. I can help you take your sonic vision from concept to fully-mastered perfection, as high and wide as the Texas sky.

Apply a legacy of acclaimed composing, arranging, and production skills to making your talent stand out. MORE...

I practice the art and science of the visual mix and balance, delivering final mixes with width, depth, and punch. MORE...

My guarantee is simple: if I don't produce an audibly better final master than the other guys, you don't pay. MORE...

From rhythm to string section, I can provide just the right individual and group instrument tracks for your project. MORE...

Be fully prepared when your customers, fans, and DJs are ready to press the play button. MORE...